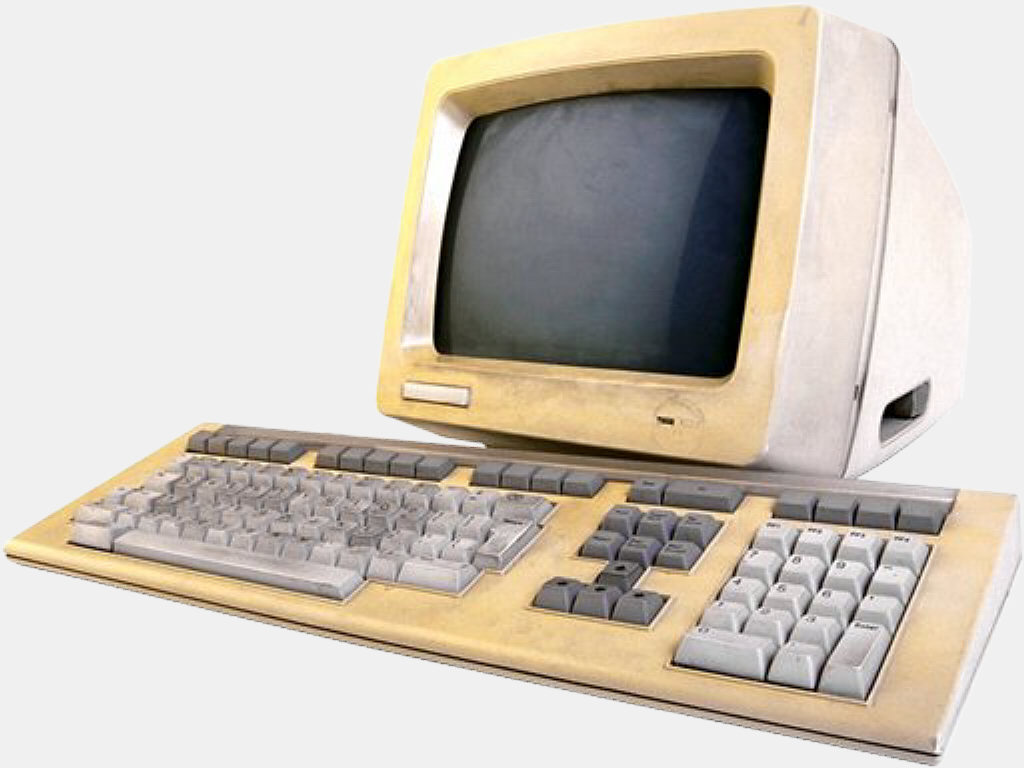 Do You Have the Insurance Stagnation Mindset?

An often used term in business is ‘thinking outside of the box’.

And of course, it refers to a person not following previously established patterns of business behavior.

In other words, those ‘thinking outside of the box’, actively seek to develop innovative business methods and practices the majority are not implementing themselves.

Thinking outside of the box is certainly a concept individuals like Ben Silbermann, Evan Sharp, Kevin Systrom, and Mike Krieger understand very well.

Later in this article I’ll elaborate on how these 4 young innovators used the concept of ‘thinking outside of the box’ to create services you likely use. 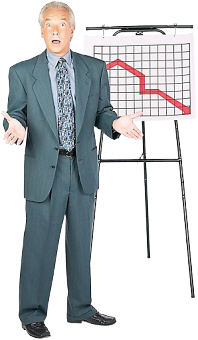 Do You Think outside of the Box in Implementing Insurance Marketing Strategies or Do You Repeat Previously Established Patterns?

Following patterns is not necessarily a bad thing. Patterns can keep us organized and efficient, however patterns can also keep us chained to the past, thereby handicapping our future and our growth potential.

The Insurance industry by itself is a very ‘old’ industry, not merely for the reason insurance has been bought and sold for hundreds of years, it is ‘old’ in the sense that few in our industry are willing to ‘think outside of the box.’

On the other hand a few Insurance innovators do not follow marketing patterns of the past.

Instead they create new business models of the future.

GEICO insurance is the perfect example of a company not only ‘thinking outside of the box’, but willing to change their pattern to assure their future.

Why GEICO Insurance Will Eventually Be Number One?

GEICO has had phenomenal success selling insurance direct and using television advertisements as their principal sales representatives, and they are one of the biggest competitors (threats) insurance agents will ever face-off against.

GEICO invests more than $1 billion a year in advertising in their goal to take your clients away from you!

And they are succeeding.

Because of their success, other insurance companies such as Allstate and Farmers Insurance have jumped on the bandwagon: ‘let’s sell insurance direct too,’ buying Esurance and 21st Century Insurance respectively. 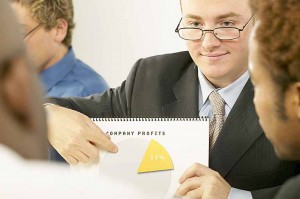 2013 promises to be another stellar year of client acquisitions from traditional insurance carriers.

In the same year Allstate (2013) was dethroned by GEICO to become the number two writer of individual auto insurance policies.

At its current pace, GEICO will eventually be the number one auto insurer in the United States.

GEICO simply decided to ‘think outside of the box’ instead of following patterns of the past.

Because of this innovative outlook, shareholders of their parent company have been rewarded financially.

Why Your Agency Must Be Innovatively Different from Your Competitors?

In the beginning of this article I mentioned 4 individuals: Ben Silbermann, Evan Sharp, Kevin Systrom, and Mike Krieger.

As I began to compose this article on a cold snowy Friday morning in December I had no idea who these four individuals were.  They are likely not names that readily come to mind, at least to me initially, yet the aforementioned individuals are innovators of services many use on a regular basis.

Instagram and Pinterest are photo sharing services of a sort. (And marketing platforms insurance agents and companies can use for free)

Pinterest is privately owned but valued at more than $3.8 billion as of the time of this article in December 2013.

All 4 are innovators; all 4 were financially rewarded because of their ability to ‘think outside of the box’.

They did not follow traditional patterns of the past.

I’ll repeat my question, what about you?

Do you think outside of the box implementing Insurance Marketing Strategies for your Agency or Company?

Jack Thomas is an agency owner in Cincinnati Ohio and also the founder of the Web Insurance Network (The WIN Group) a marketing and consulting company.